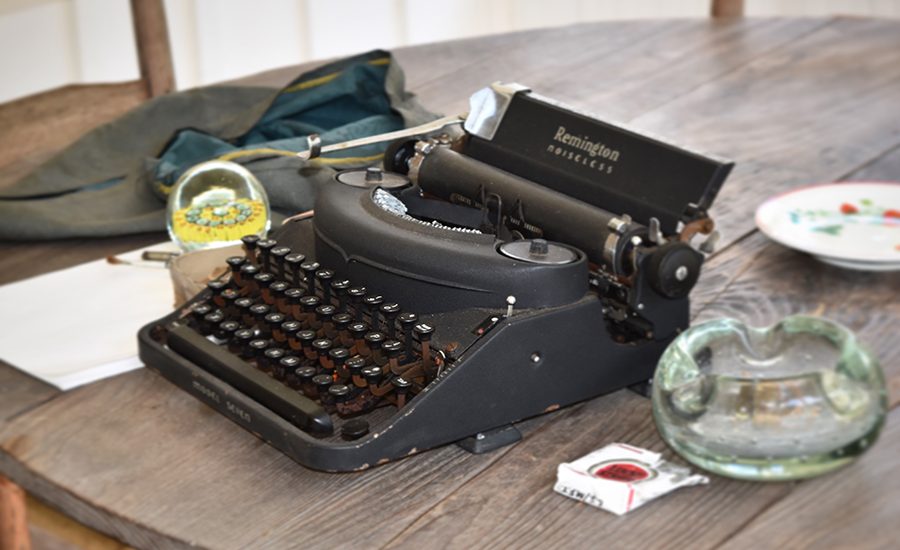 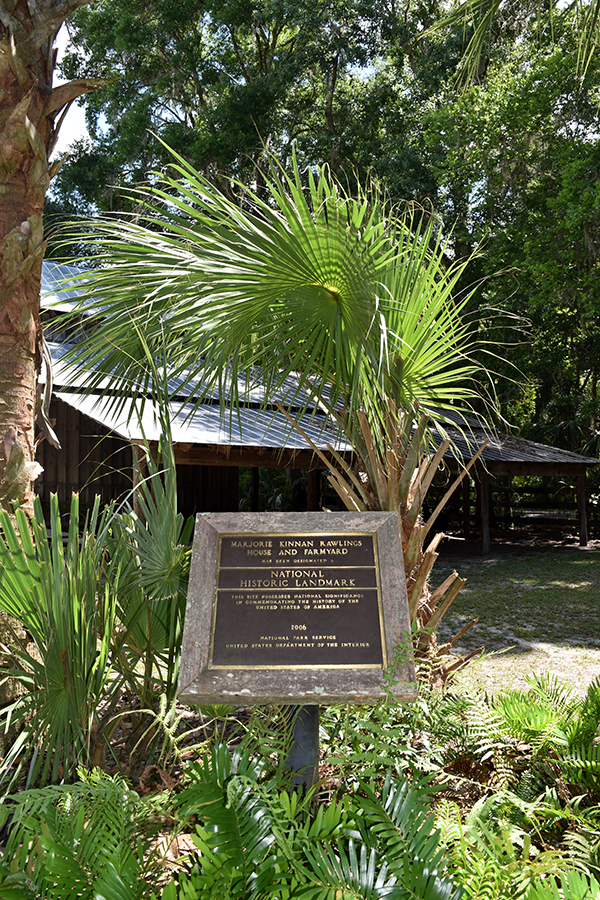 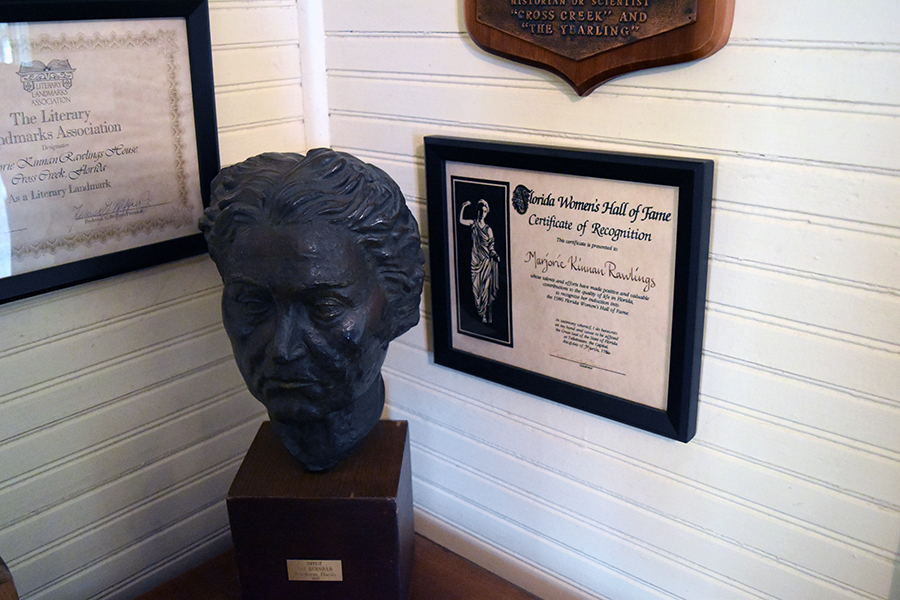 I must say that I had never heard of Marjorie Kinnan Rawlings before … I’m certainly not the right person to complete your literary culture so I invite you to visit her wikipedia page. Her life is the most interesting to me. To sum it up, she lived in New York (in the 1910’s), with her husband, where she wrote Gothic romances, the fashionable genre at the time. Difficult to make a name in the flood of novelists writing in the same genre. Craving for fresh air (or on a whim, as you like ^^) she bought a farm in Cross Creek, Florida – hard to find a more remote area – and settled there in the fall of 1928. Her husband, with his bourgeois habits, will not withstand the transition and will leave quickly. Not really a problem for this independent woman. She kept writing her romances, which she continued to submit to her publisher, but he was much more impressed by the letters she included with them, telling about her new life and social interactions in Cross Creek, and he suggested her to write about this. And success finally came, with the publication of two novels before The Yearling (1938) and its Pulitzer. 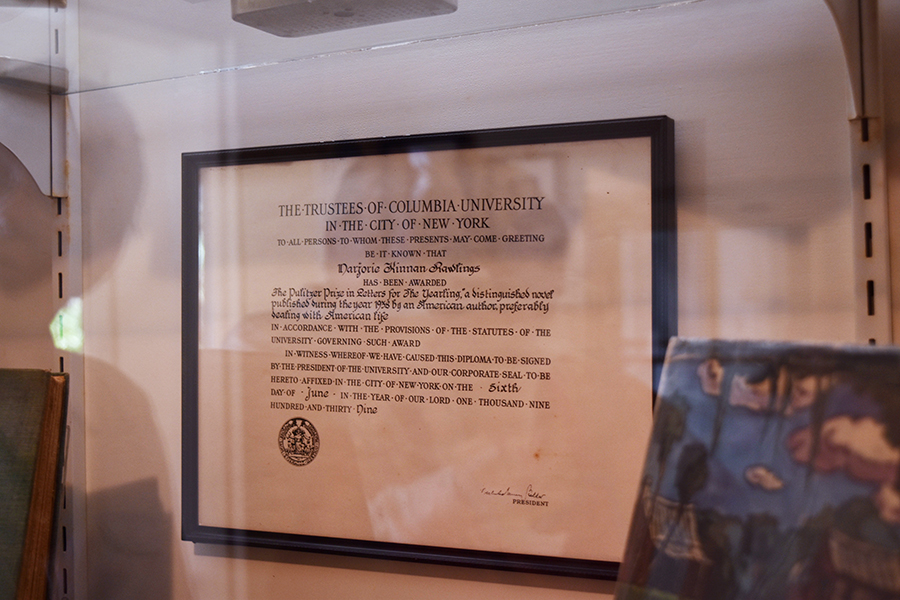 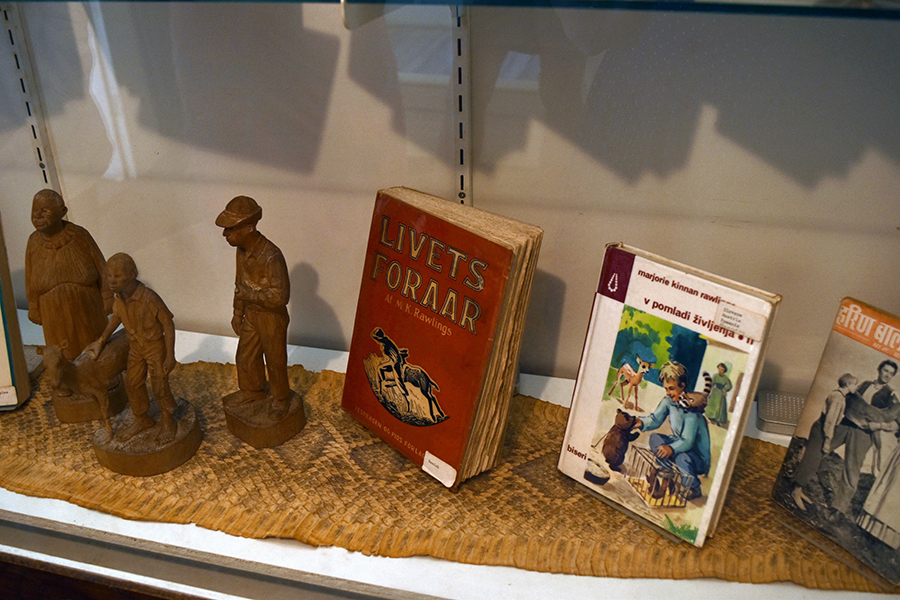 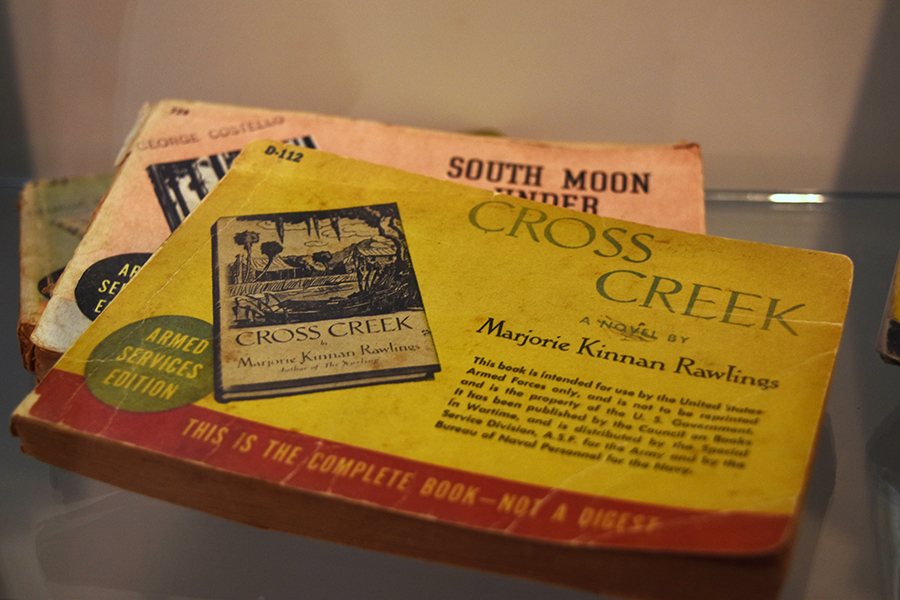 Version reserved to the army

The property is beautiful and extended. When you arrive you’ll go through the citrus grove. 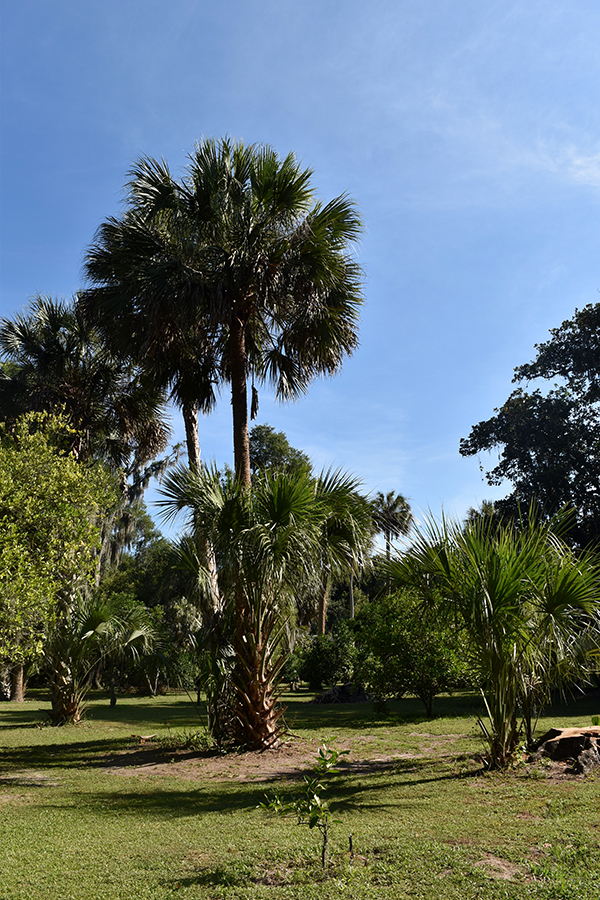 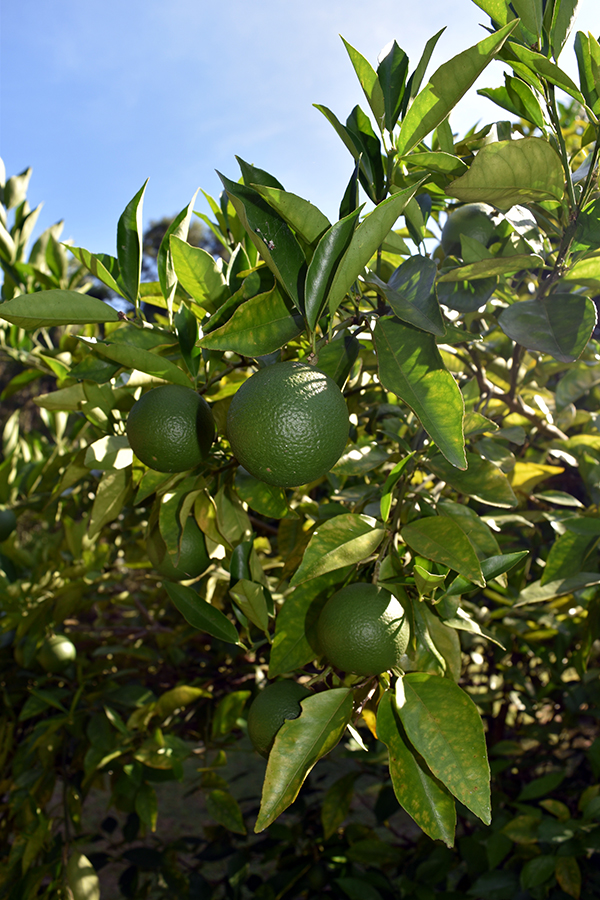 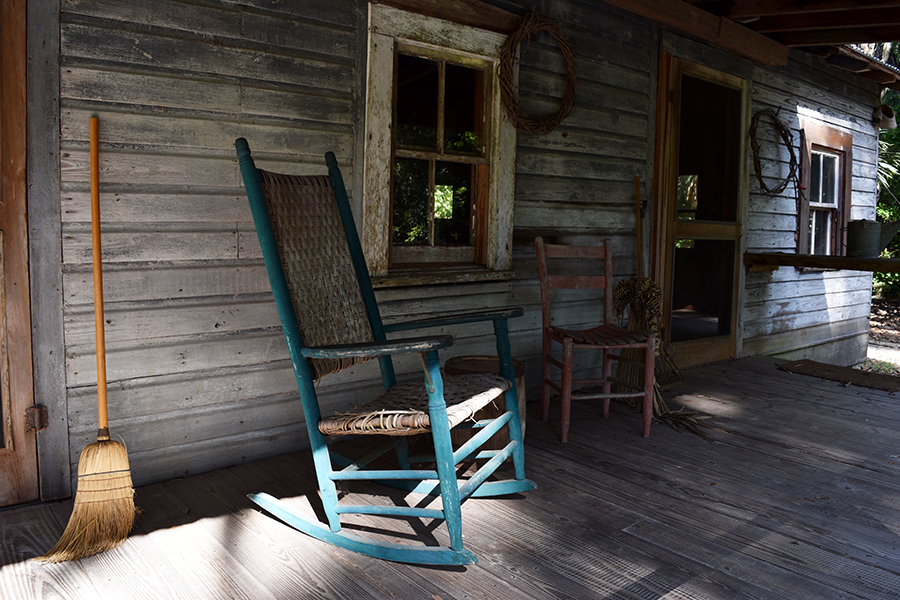 Arrive at the barn. 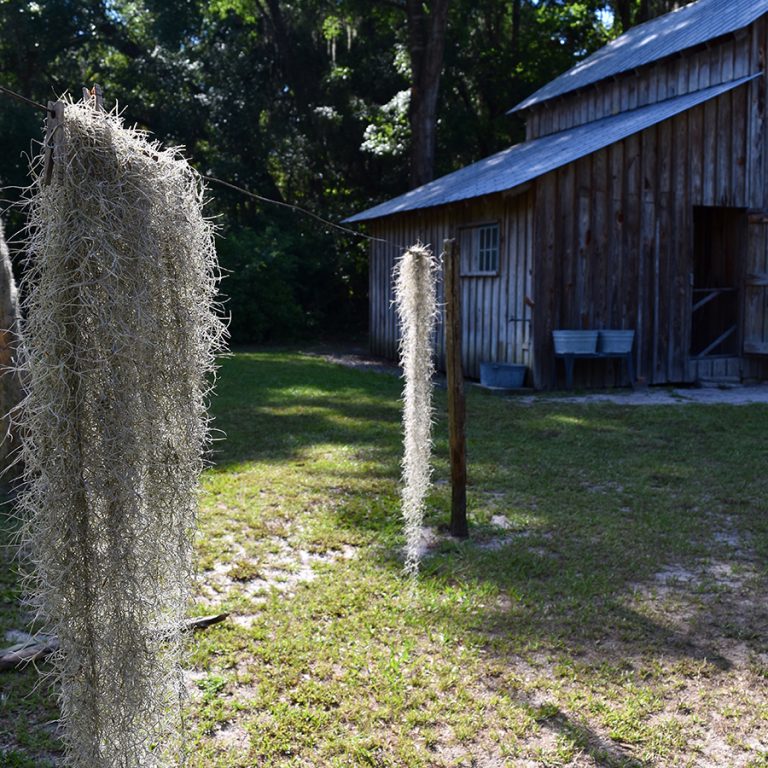 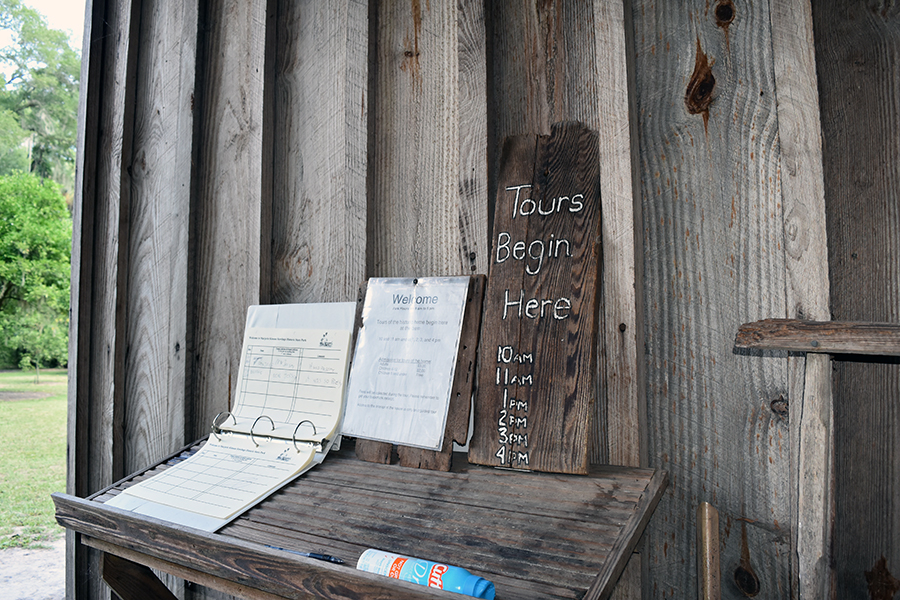 I recommend the guided tour ($ 3, Thursday to Sunday at the times shown above / but not on Thanksgiving or Christmas and not in August and September) to get all the little anecdotes – plus the guides (all women apparently ) are in period dresses.

And finally, the house: 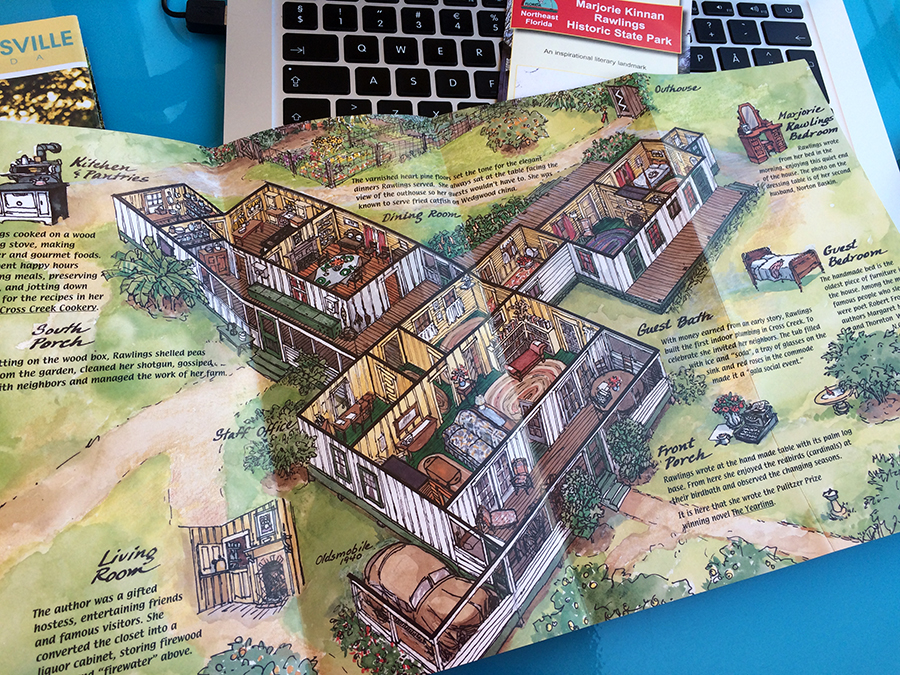 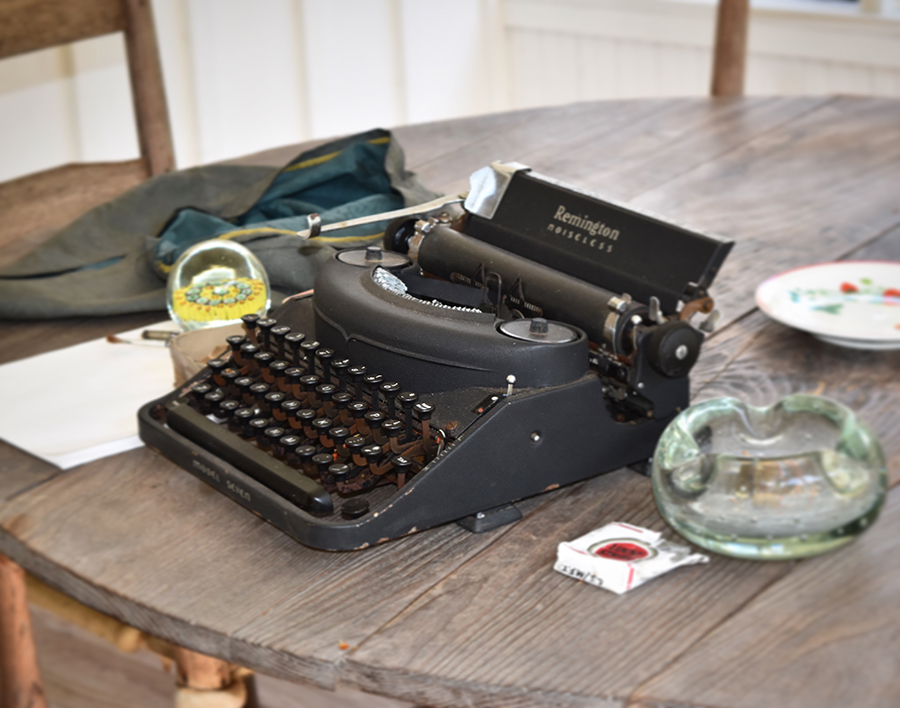 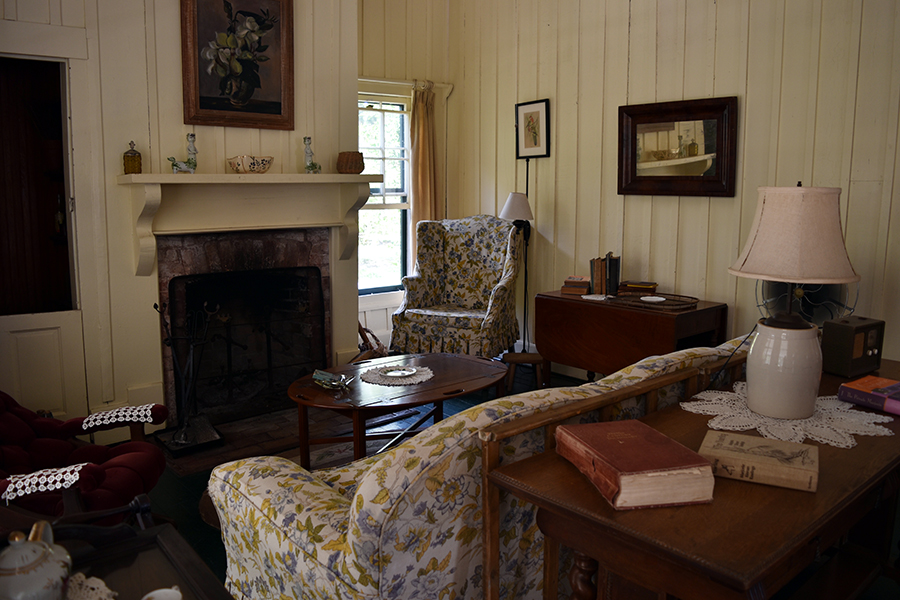 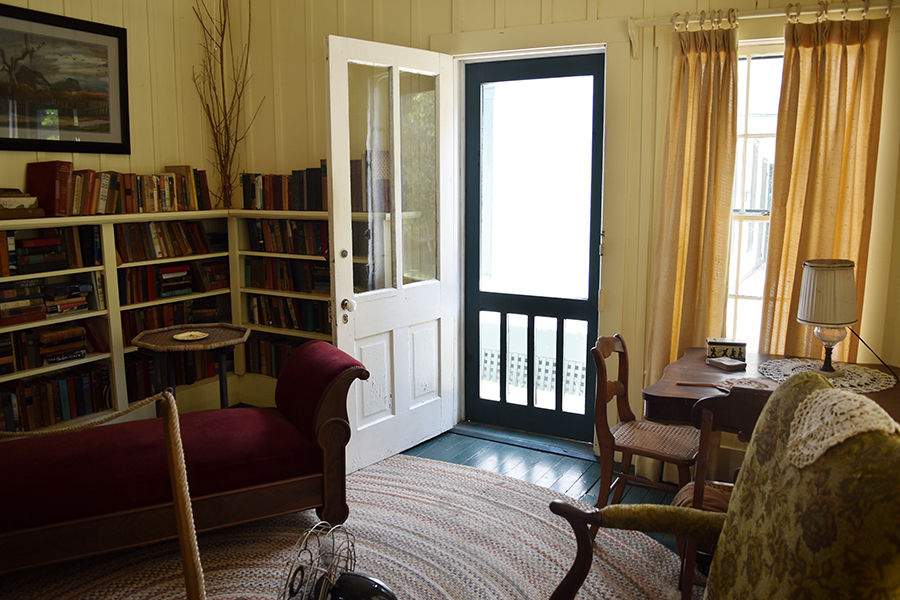 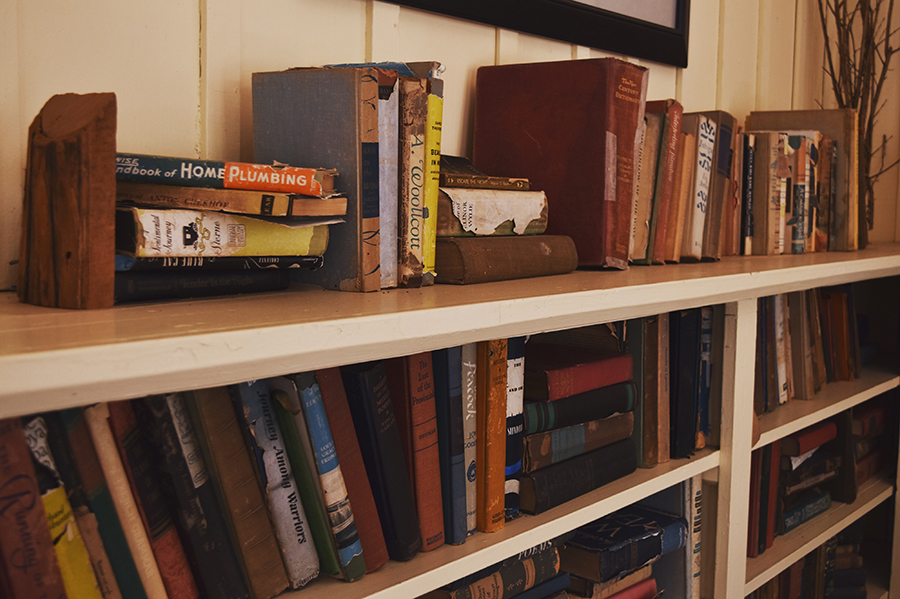 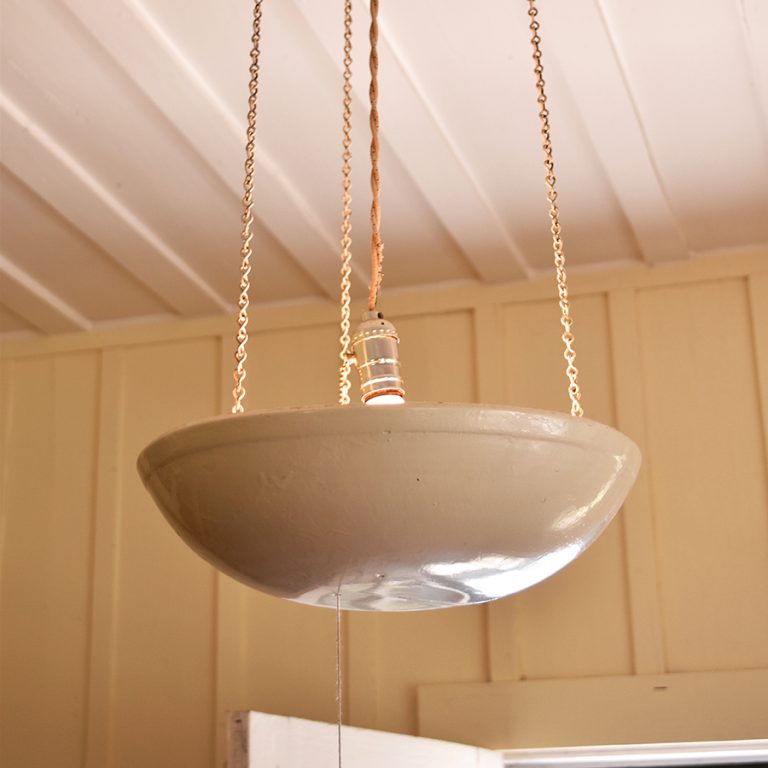 She actually connected 3 different buildings (rather cool, isn’t it?): 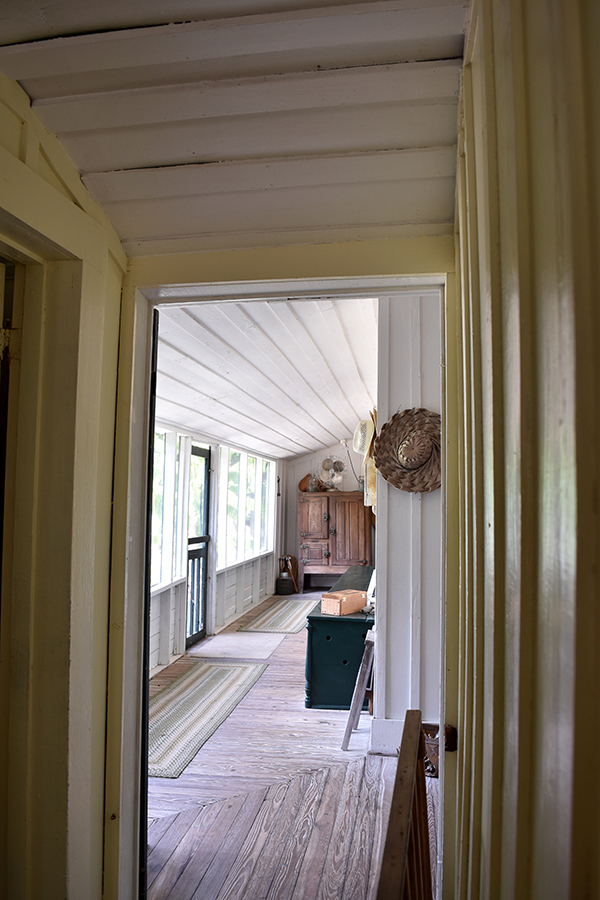 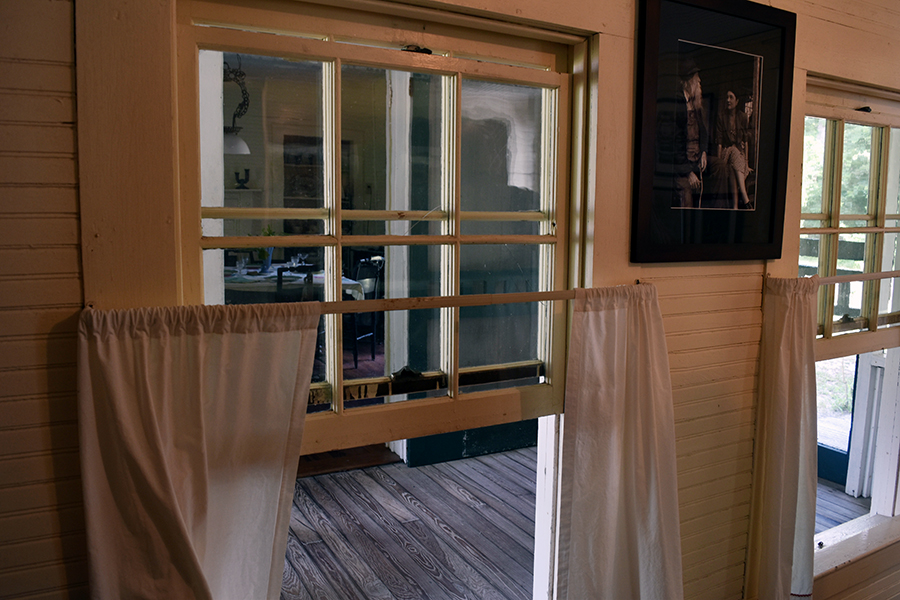 Other views of the house but I don’t show everything, it’s just to make you want visit 😉 : 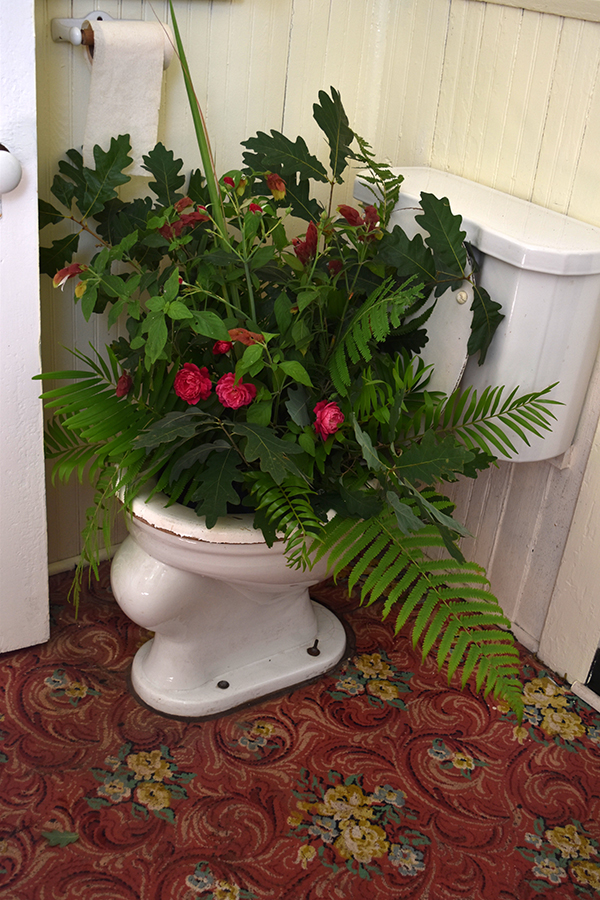 Yes, there is a motive…

Well I am nice, I’ll tell you, she received flowers when her bathroom was finished (because until then, she had to go outside – to the outhouse), so she put them in the toilet and organized a party to celebrate in her bathroom (she is a bit like my idol right now). 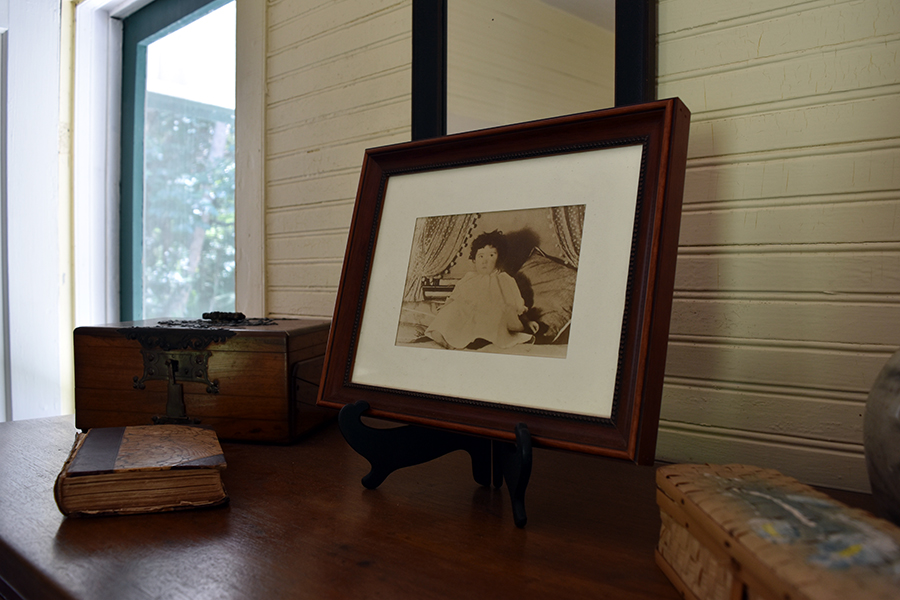 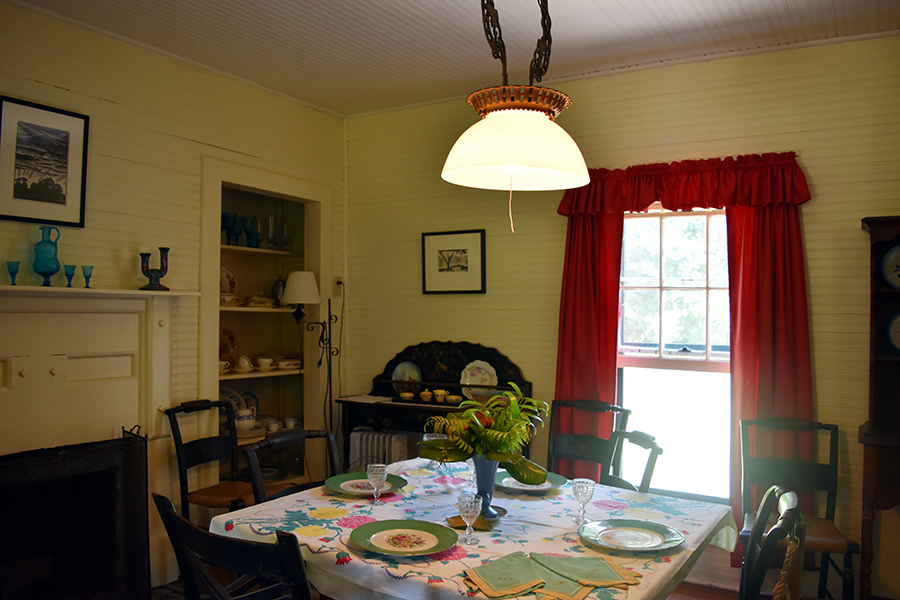 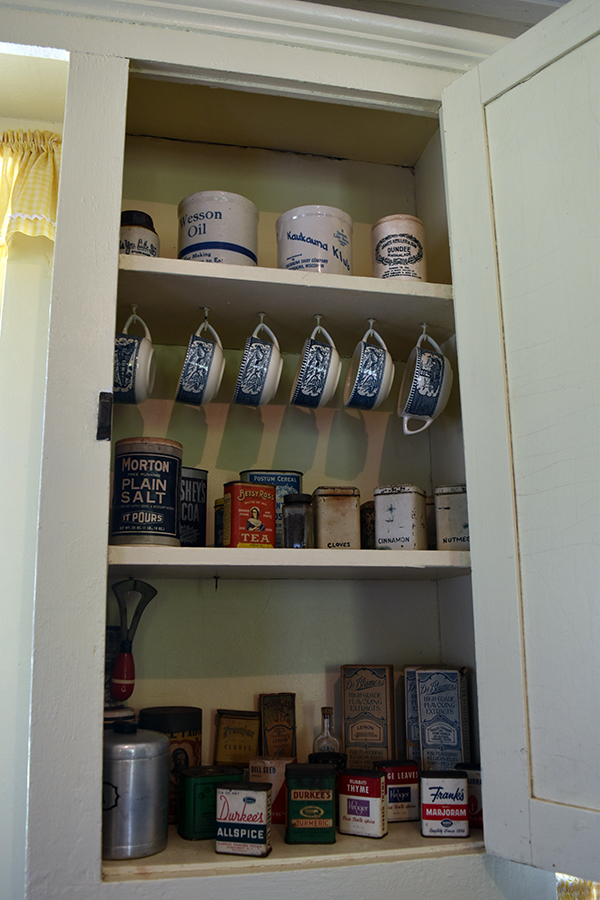 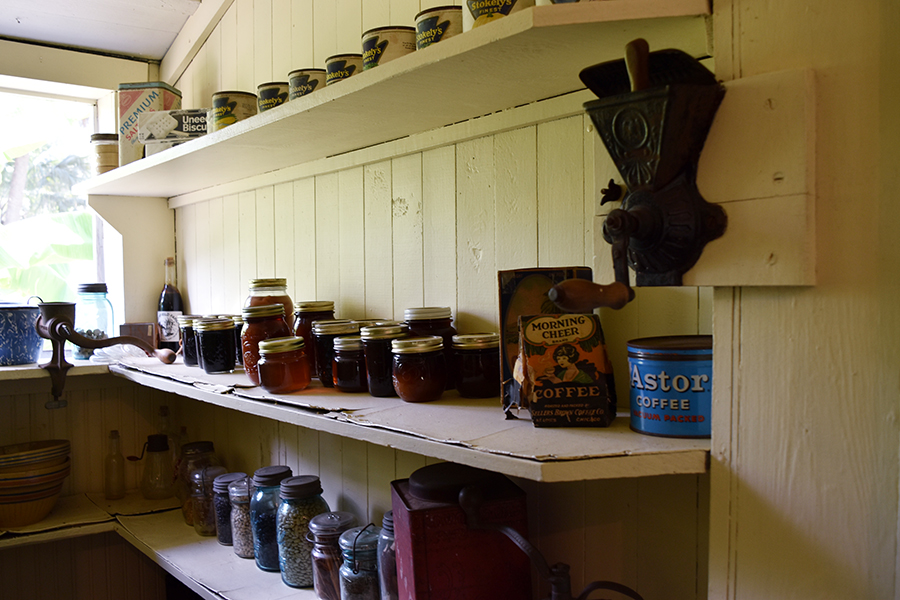 This is a fridge.

Given her distance from everything, someone had to make a detour just to deliver ice.

If you want to know/see more about the lady and her life, you can watch the movie “Cross Creek” from 1983, with Mary Steenburgen, which contains some small mistakes (for example the lampshades put in the wrong way) but is quite close to reality.