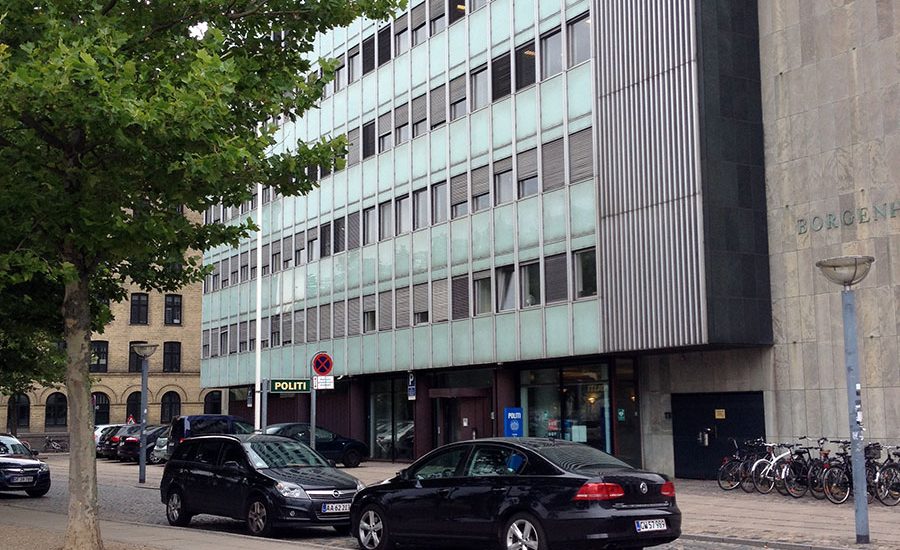 Thursday my bus just had a small collision with a car, but nothing serious since both could then drive, we just lost some time with the paperwork.
I was once again late. A girl in my class had a bike (her) /car accident a few days ago (nothing to compared, since her bike is dead and if she is doing “okay” now she was injured), and my teacher begins to think this class is cursed.

Still, to continue on this path of bummer, I realized, when I wanted to take the subway after Christiania, that I no longer had my klippekort… that was stored in my calendar… which I also use as a wallet!

I emptied my bag but no, nothing. Luckily I had a purse with some money, so I wanted to buy a ticket at the distributor (the only option)… but it only takes the cards! And I saw no counter or anything around.
It’s around that time that I almost panicked and felt like I wanted to vomit too.

Anyway, I had to take the first bus that passed and vaguely brought in the right direction to buy a ticket from the driver, and finally get off in the city to catch a bus going home.

I replayed the film of the day 50 times in my head and impossible to know when I lost /had my agenda stolen.
It was most likely in the morning, because I put my water bottle in my bag at lunch whereas before it was a bit tight. But I didn’t pay attention at the time. The whole day went on speed. Late in the morning, very short time to eat when I’m super slow, appointment at Christianshavn to visit Christiania etc.

In doubt, I still asked my teacher by email if he had not seen it leaving the room, because maybe when I took my stuff out very quickly … but he had not seen anything and anyway I remember checking if nothing was left when leaving.

I did not want to block my CB immediately in case I find it back at the university the next day. But nothing, at the break my teacher took me to lost & found found / security guards. I understood they had nothing, they did not find any wallet or similar stuff for a long time, and if anything was found yesterday it would already be there. And then I also didn’t understood anything of a little monologue one of them did.
So I said I was going to block my card and I asked if I could go to any police station or if I should go to one of my neighborhood (the kind of stupid very french rules), and that I could go anywehre I want.

A girl in my class, who har her bag stolen in a restaurant a few years ago, indicated me one near the train station, and she also gave me her klippekort since she was cycling.

I arrived at the train station and I saw that there were the police here, but in fact it was closed. They showed another location (the one indicated by my friend actually). Didn’t have time to stay there looking at the poster more than 2 minutes before a woman came and asked me if I knew how to get there. She then asked me what language I speak better between Danish and English to explain me the way.
And finally another girl arrived and as she also needed to go, we went together. 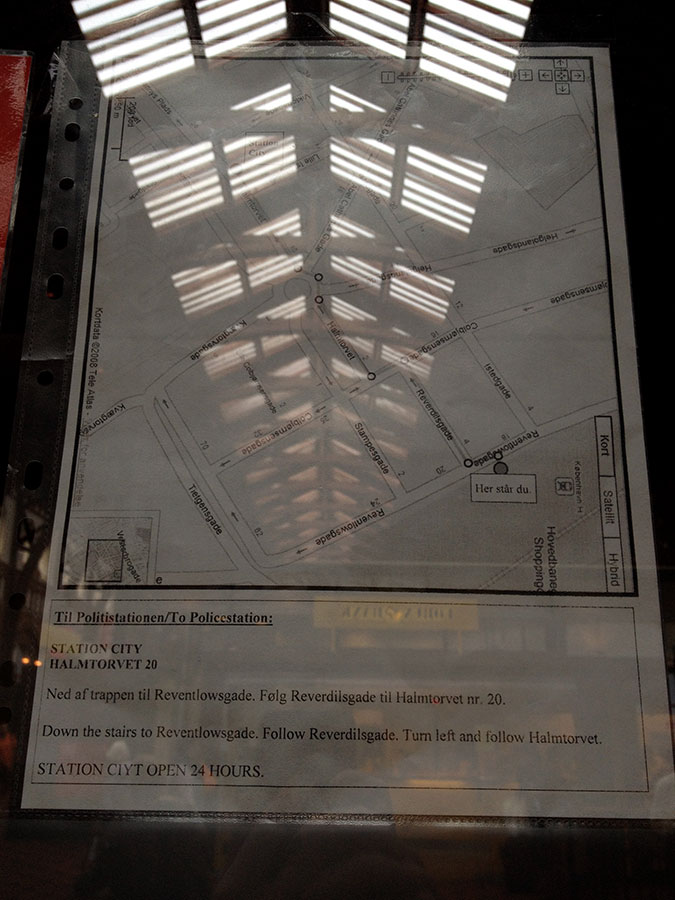 I learned that for a lot of jobs they ask a proof of a virgin criminal record (she needed one for H & M, for example), so there’s a lot of Young people at the police station filling the same paper. 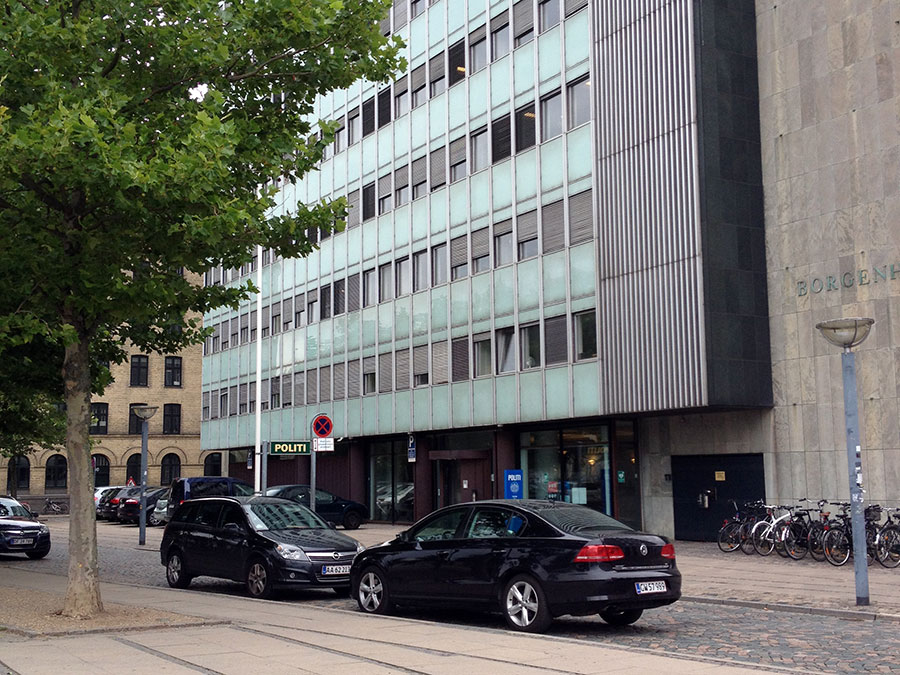 At the station we take a ticket – as almost everywhere here. This is a simple counter. I guess there are offices behind if your case is a little more serious.
But I have just filled out a form. Nobody checked my ID either (when you lose your papers it seems logical but I still had my passport). The form was stamped and given back to me, it will apparently be used to redo my papers (at least my identity card as it concerns only it) and I was given a receipt. French organizations are going to have fun with it (it’s in Danish, obviously).

According to them I was with (almost) no doubt stolen on the bus. This is apparently common and thieves are very smart. Since the bus crash, the little confusion, the rush etc, it would not be surprising that I let my guard down (at the same time I admit, I’m probably less vigilant here than in Paris).

Of course I blocked my credit card, I’ll have to pay the opposition fee and the creation of the new card.

I will also have to pay 10 € for a new Paris IV student card, but since I’m on “continuing education” + living abroad I don’t know how I have to do this
[for “regular” students you have to go to the Agence Comptable de l’Université with a request for a duplicate and the 10 € (cash or check)]

For the Copenhagen card it’s easier, you use KUNET, Selvbetjening then Spær ID-kort to block it, and you automatically receive a new one in the next 4 days. And it’s free.

For the 200€ that were in it – because I was going to buy a bike, I can only cry. I was afraid to buy a bike exactly because I thought that with my luckl, I would have it stolen pretty quickly. But stolen even before I buy it, I hadn’t not thought of that… So now frankly I really hesitate.

For my ID card I have to contact the embassy. I guess I have to register on the “register of French living outside France” so I could make it again without returning to France.

For my driving license I don’t know (if you do give me the info i the comments, thank you ^^). I think the embassy will give me all the steps to follow but as it is the weekend I wasn’t able to contact anyone yet.

I also lost my carte vitale (french social security card) and my European Health Insurance Card (which I absolutely need for the CPR). Unable to contact the ramgamex from abroad, the number is indicated “unauthorized” by a pretty Danish voice. So I sent an email, which automatically locks your carte vitale when it concerns its loss / stealing and they are supposed to respond within 48 hours. But then again, with the weekend…

However I am lucky because I still have my passport: I can wire money to Vincent who can send it back to me by Western Union.

I’ll edit that post for updates, the information could eventually be useful to someone.

By the way, be careful, there’re pick-pockets at H&M 😉 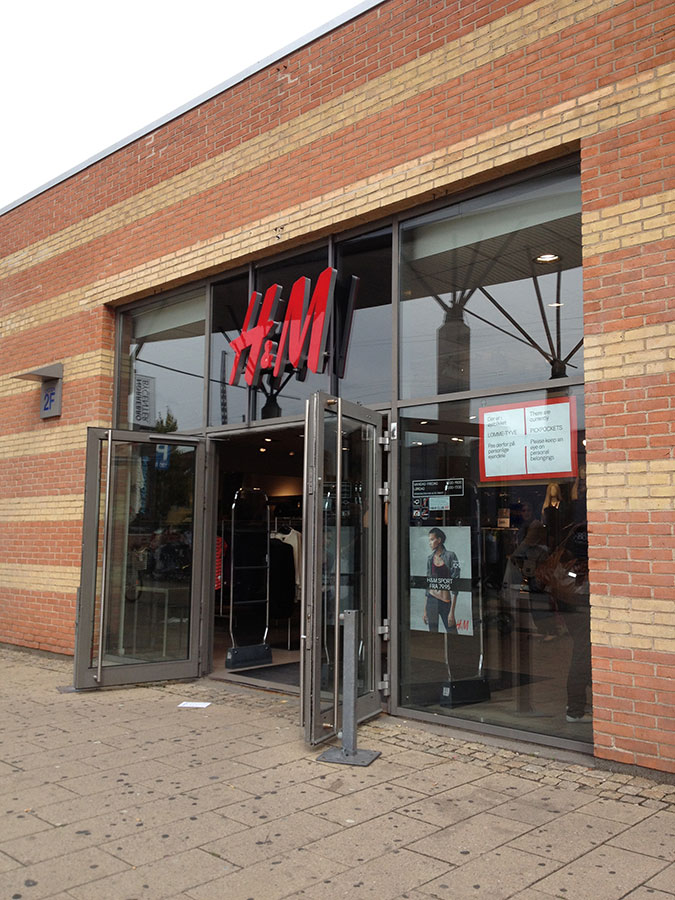 No comments yet
Copenhagen theft of papers